* If you are interested in connecting with any of the experts or people in the film please contact them directly through their websites. (Expert Info in the ABOUT section)

For New Heal Videos, Special Thoughts from director Kelly Gores, and news on our upcoming Podcast and Healing Courses & Summits 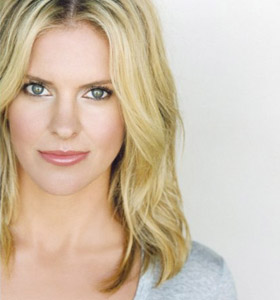 Kelly, a Los Angeles native, started her career in front of the camera, acting and hosting over a span of 20 years. In 2012, she started Elevative Entertainment, and transitioned into writing and producing. She most recently produced the feature film Tooken (2015), a spoof of the Taken Franchise. She also starred in and was executive producer of the award winning, feature film Beneath (2013), as well as the award winning short film, Take a Seat (2011). She is a seeker of truth, has practiced yoga and meditation for 15 years, and considers her latest project, the documentary feature HEAL, her greatest passion and life's work. 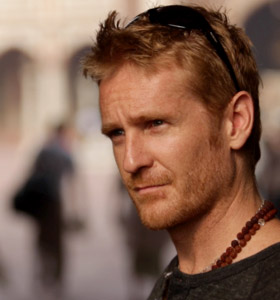 Adam Schomer is known for going to extreme places and lengths to follow heroic stories. He brings insights into our selves through entertaining and engaging documentary and docu-series. His award winning film The Highest Pass (2012), was theatrically released and took a deep look at fear and death. 2014 saw the completion of two more feature documentaries, The Polygon (2014) and One Little Pill (2014). Heal (2017) is a #1 best-seller on iTunes. And 2019 will see the release of the feature Documentary Women of the White Buffalo (2019) and his ten episode documentary series for television The Road To Dharma (2020), a motorcycle journey through the Himalayas to find Freedom. Adam is a Graduate of Cornell University and the President of i2i Productions (Livingi2i.com), based in Santa Monica. Producer/Director reel here.